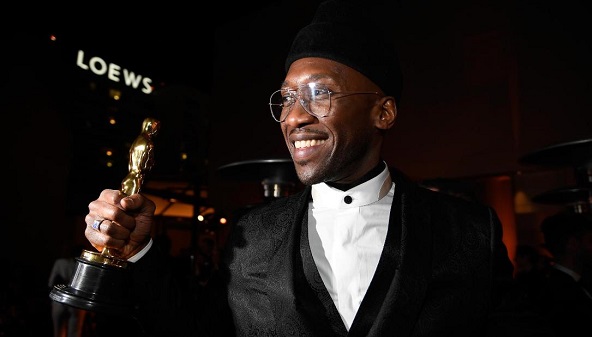 Wonder made a large group of super declarations at its board at Comic-Con International in San Diego on Saturday, yet spared apparently the greatest news on the following period of the Marvel Cinematic Universe for last.
Double cross Oscar victor Mahershala Ali will join the Marvel Cinematic Universe, playing Blade, recently played by Wesley Snipes.
Ali was close by for the declaration and given a legend’s welcome as he uncovered the news by wearing a “Sharp edge” cap. 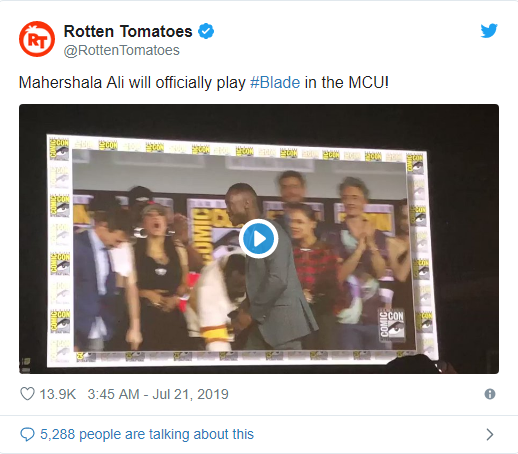 Cutting edge is a character in the Marvel universe who is half-human, half-vampire and chases down the undead. The character likewise was adjusted to the hit motion picture “Edge” that featured Snipes in 1998. Kills proceeded to repeat the job again in 2002 and 2004.
Ali, who has won Academy Awards for his jobs in “Green Book” and “Evening glow,” most as of late featured in HBO’s most recent portion of “Genuine Detective.”